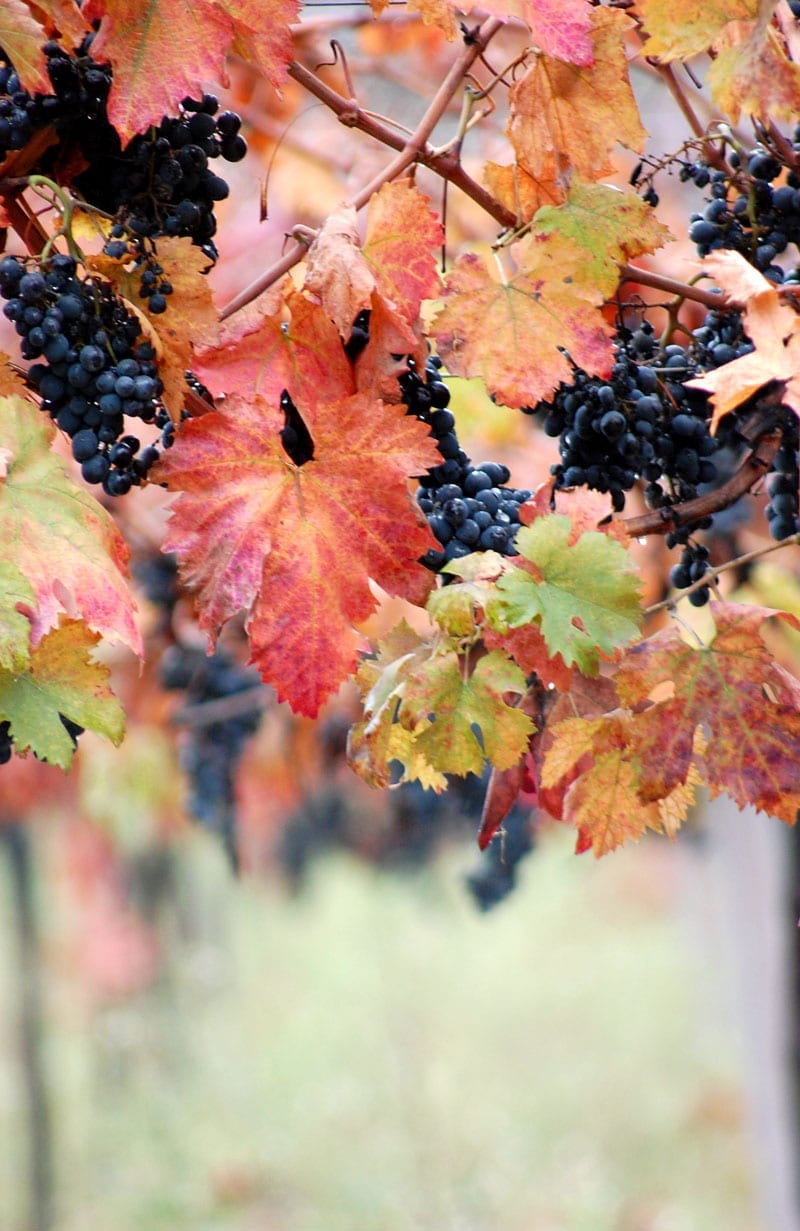 A common question concerning holidays in Abruzzo is what’s it like to take a break in Abruzzo in Autumn?  Being British the temptation is to turn to Keats and describe Abruzzo at this time as mellow, a cross season of mists and rich fruitfulness; however Abruzzo’s & Italy’s most famous and rather politically controversial poet Gabriele D’Annunzio does it a whole lot better in his Sogno di un pomeriggio d’autunno (Dream of a Afternoon in Autumn).

There’s something a little more truthful in his description of the rich but sad discoloured leaves, ruinous flowers and overripe fruit,  a period of contemplating decaying beauty whilst vast, low-lying North-suspended static clouds are lit in amber and pale gold shining and pierced by pines and the sombre cypresses.

Autumn in Abruzzo is a time for foodies to enjoy the bountiful pleasures delivered courtesy of the hard work of the earth and those that work on it from spring to the hot summer. 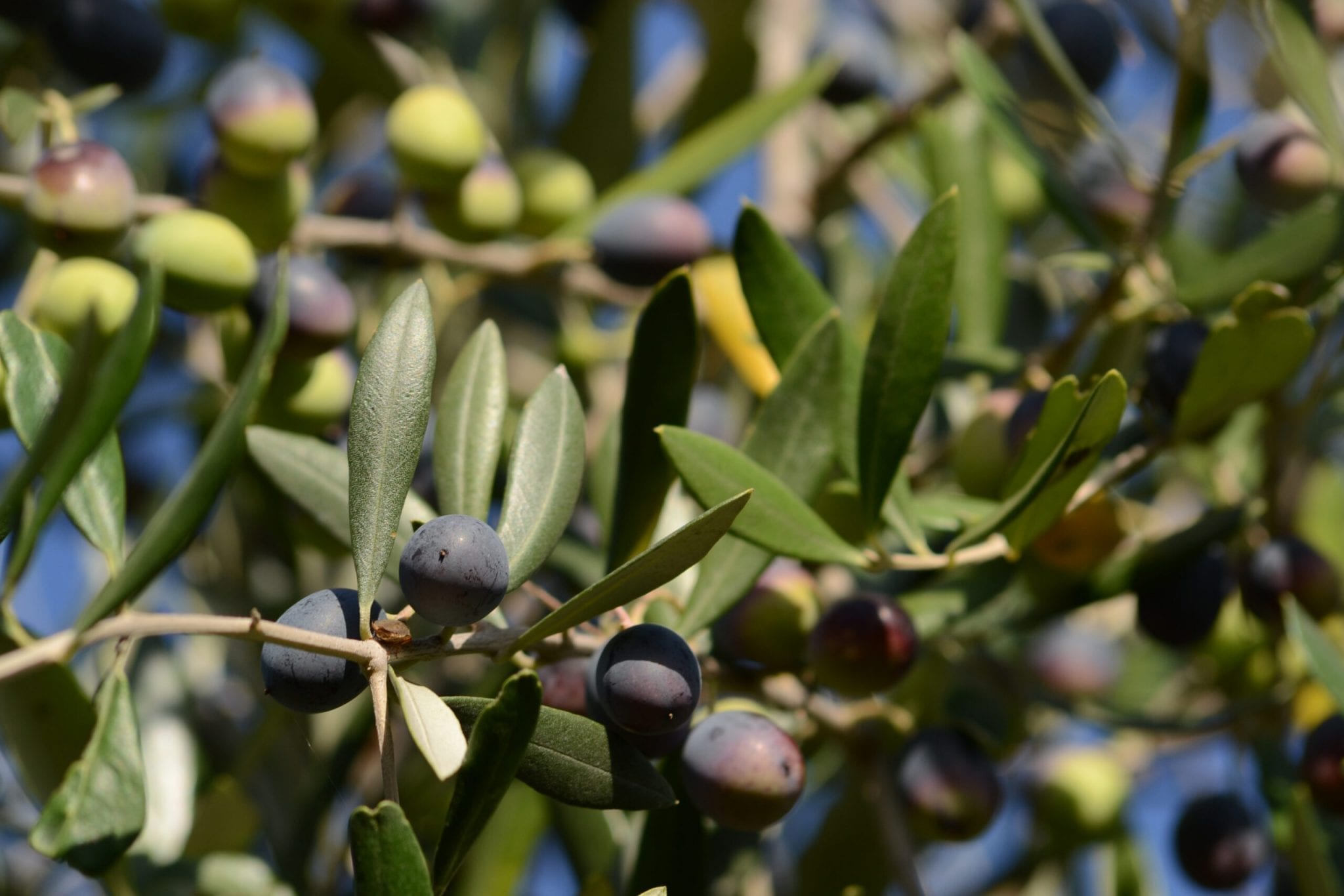 There is still the unenviable task of picking the olives, romantic to only those who have never experienced it, but there is the slightly gentler art of forest foraging that autumn brings with it.  This means walking across rich loamed wood and forest floors knowing that the tasty reward of wild mushrooms and truffles are there for those that know where.   For visitors to Abruzzo who aren’t renting a villa or accommodation but staying in a b&b or hotel, still go and enjoy the peace & smells of the the local woods and forests but make sure you visit a local agriturismo and restaurant whose owners do know where those wild mushrooms grow or at the very least have an old friend who does and sit, and cherish the very best in the start of the Abruzzo funghi and truffle season. 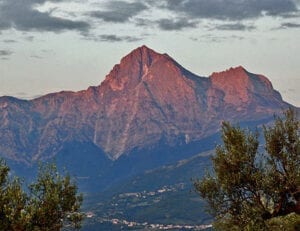 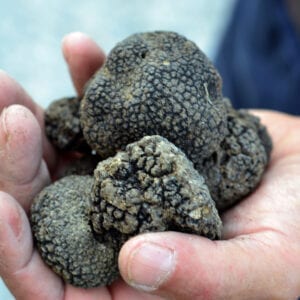 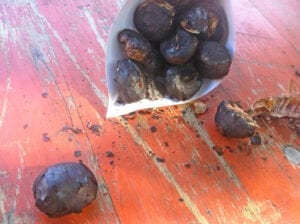 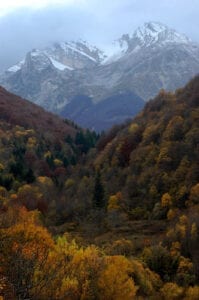 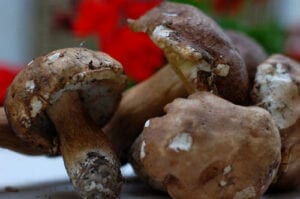 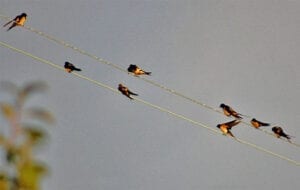 This is the best season to go walking in Abruzzo, still warm, with only the occasional smell of a log fire being lit in the evening and less of the fierce winter winds that can come whistling down the mountains.  There can be a sprinkle of snow on the top of highest peaks so exploring Abruzzo’s tiered layers of countryside delight no matter what the age or level of fitness.   Beaches become empty plains to walk accompanied only by sea birds, all signs of summer parasols and beds packed up by the 3rd weekend of September.  On hills you can begin to watch chaffinches, swifts and swallows getting ready for their flights south to warmer climes and wish you were leaving with them rather than boarding that flight back to colder climes…
ShareTweetSubscribe