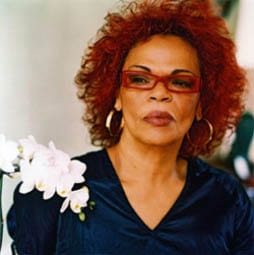 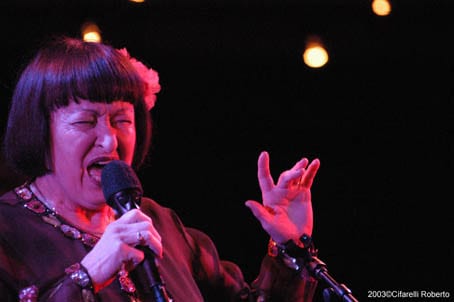 Abruzzo’s perennial flowering as host of a leading Jazz festival grows ever stronger with its 13th annual celebration of female jazz legends this year, taking place in Ortona & Chieti’s theatres between the 13th of February and 13th of March.

The Sheila Jordan Quartet, superbly assisted on trumpet & flugelhorn by Sardinian Paolo Fresu, open the 2011 Donne in Jazz festival on the 13th of Feb., performing at the Teatro Francesco Paolo Tosti in Ortona.

March 4, has Simona Bencini, the historical voice of the italian band Dirotta su Cuba, and the Last Minute Gig quartet with Mario Rosini, with sounds that combine traditional jazz with modern world music. 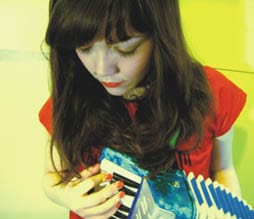 March 5 is dedicated to new artists, and Ortona will host the expressive and charming voice of Denise, an up & coming young singer who fuses sounds from Salerno with a fairy-folk, pop atmosphere of pure escapism.

March 11, the frame moves to the Theatre Supercinema in Chieti with British songstress Gemma Ray, an alternative artist with an extraordinary voice and ambitious sound of gothic garage blues, whose last cd, Lights Out, Zoltar was received with much world acclaim, read her interview in Vanity Fair interview…

To conclude the festival on March 13, the recently reunited Area will act as first-time hosts to concert vocalist Maria Pia De Vito in an incredible project that blends jazz, world and progressive musical forms.

On the last official day of Carnival, Tuesday March 8 in and around Teatina, food and wine, DJ sets & 2 local brass bands will be hosted by local establishments as a tribute to these great female vocalists.

Tickets start at €15 and can be purchased  at  www.bookingshow.com and pre-sales box offices in Abruzzo.

More information donneinjazz.it (beware they still have the old  2010 programme on the site) and events365.it

Try here when you are over Patricia http://www.fondazionepescarabruzzo.it/maisondesar…