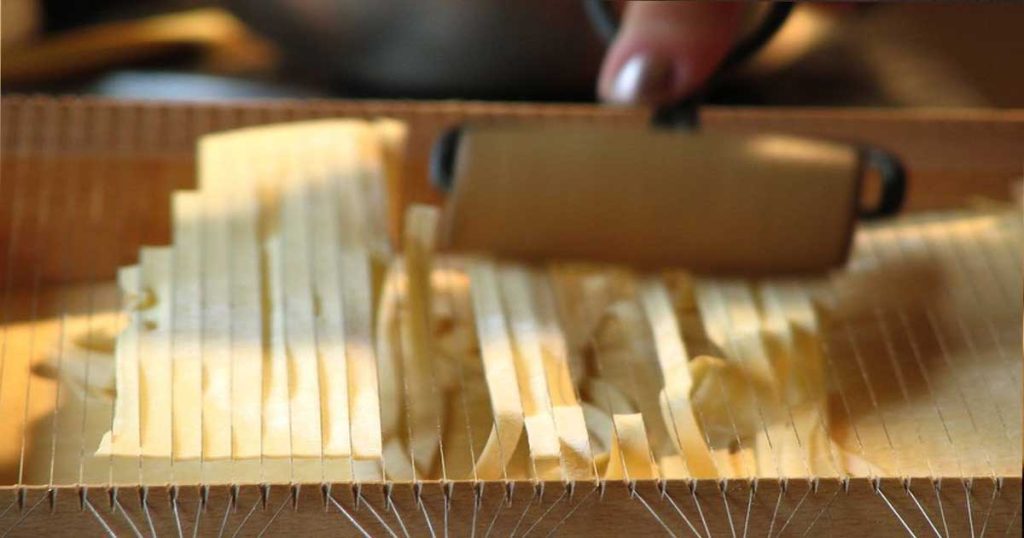 Do listen to team LifeInAbruzzo’s first-ever podcast hosted by Destination Eat Drink who wanted to know everything wonderful about Abruzzo!

Brent Petersen along with his special guests tell the culinary stories of cities and regions around the world, and they make a fascinating back catalogue, perfect for listening and learning whilst driving in the car!

We chat about bitter digestifs, a wine grape named after sheep, a pasta named after a musical instrument, and local cheese. Plus, we squeeze in a little truffle talk. 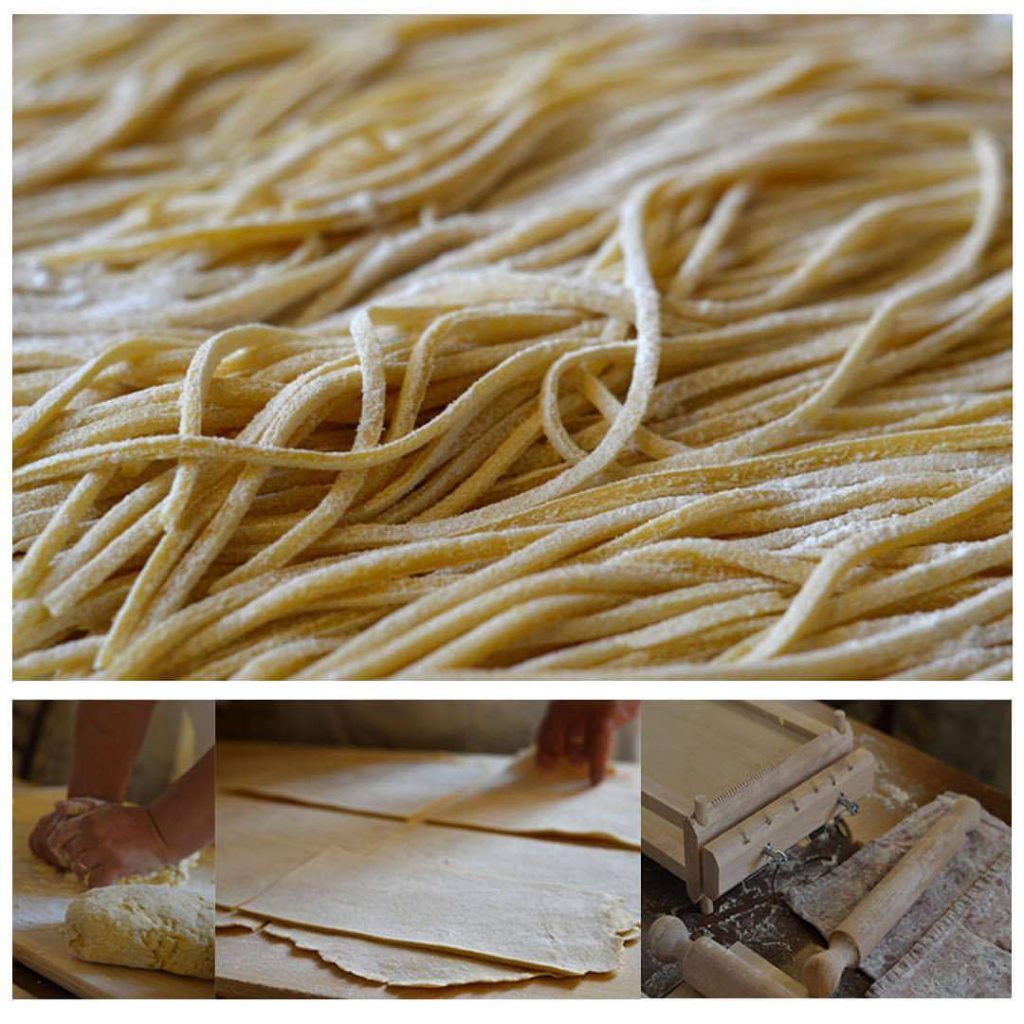 The video was recorded just before the death of Abruzzo’s iconic and much-loved shepherd and cheesemaker Gregorio Rotolo.  Hear about his delicious cheeses and why he named one after Pope Francis. 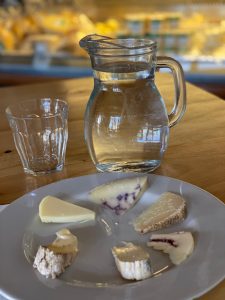 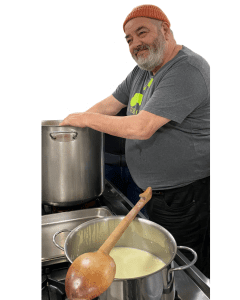 Sulmona Red Garlic – Probably the Best Garlic in the...