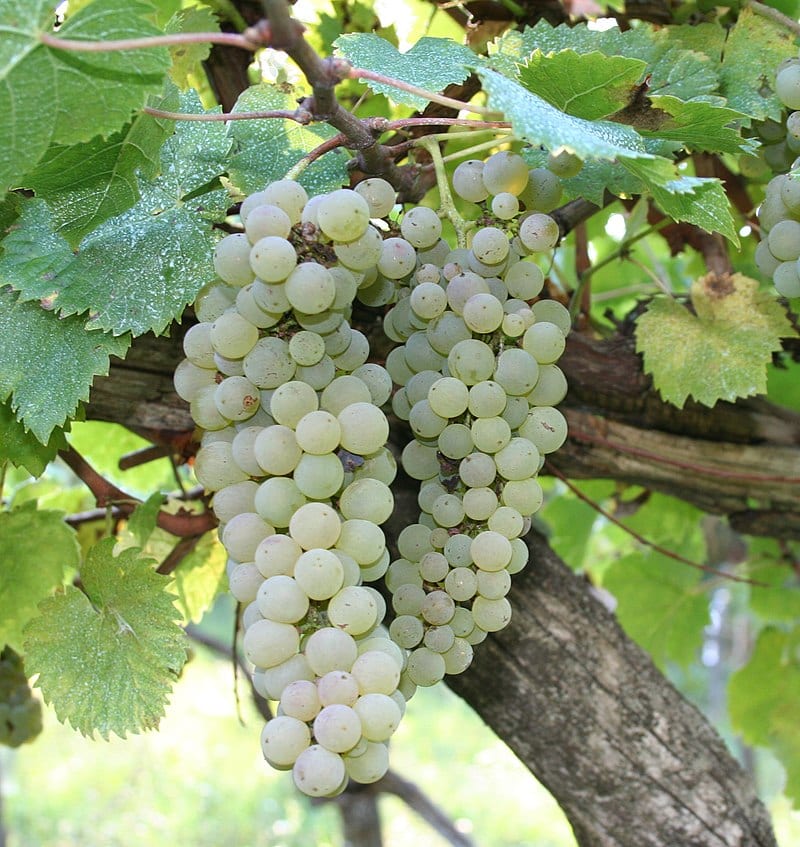 A must-try organic Abruzzo white wine is the Pecorino which since its first reintroduction back in 1984 and has raced ahead in the popularity stakes, so much that it is rare not to find it offered in supermarkets outside Italy.

For those who believe that Trebbiano is the only white wine that Abruzzo has to offer, you will be pleasantly surprised by discovering Pecorino.  Pecorino is dry but fragrantly infused with fruity flavours that span pears, gooseberry & pine nuts to lychees & tangerines.  It’s a beautifully light wine that deserves not to be left to the cheese course as it is great as an aperitif and with light pasta & fish dishes.  DOP varieties require a minimum of 85% Pecorino grapes.

The grapes themselves are crunchy and thin-skinned, ripening early hence their historic popularity for being eaten possibly rather than used for wine.  There is a bit of an argument by wine experts as to whether the grape is named because it accompanies pecorino cheese so well, or because the sheep themselves were quite partial to munching on them.

Pineto – a Beach to Walk Outside of Summer

Sunday Live in Abruzzo: A Story of Delectable...