What it Means to be a Cousin in Abruzzo

A Tale of Ancestry That Began With a Letter 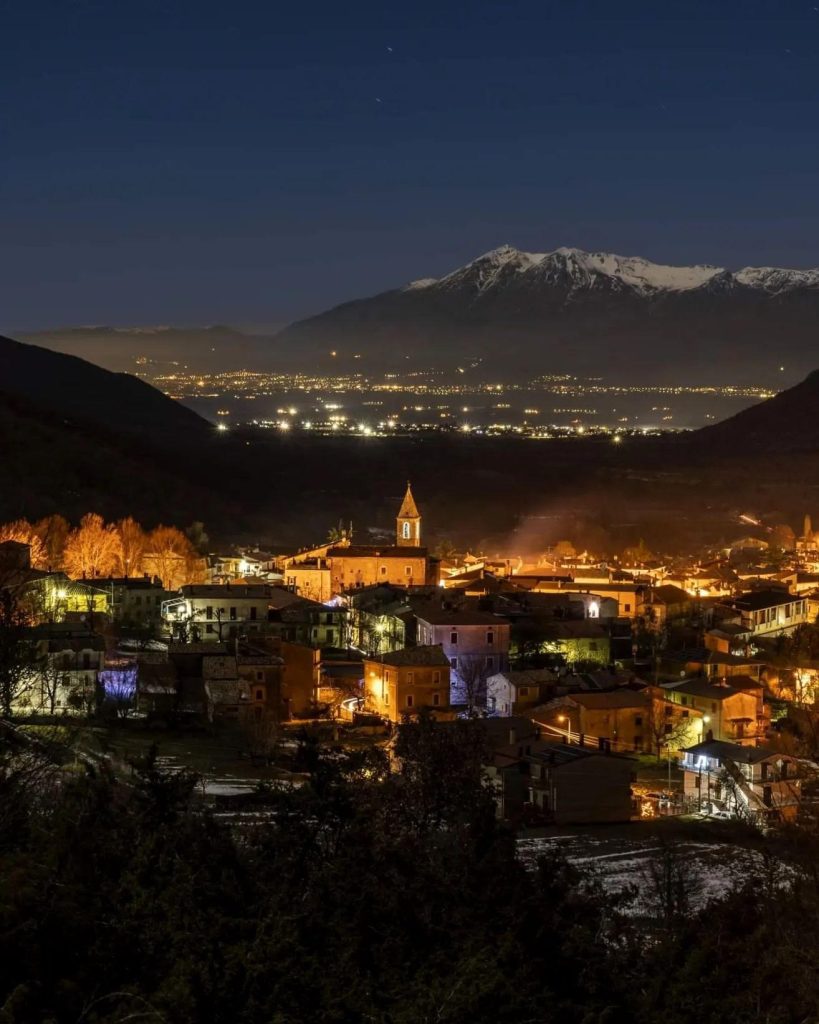 How do you begin to get in touch with your grandparent’s family back in Abruzzo? Will your new relationships with them stand the test of time?  Here’s Annette’s story about not just finding her grandfather’s family in Collelongo, but keeping her relationships with her new cousins going…

In 1992, I finally located my cousins in my maternal grandfather’s town of Collelongo, southern Abruzzo. My grandparents had lived with us in our two-family house in Syracuse, NY, and my grandfather always had wonderful stories about his childhood in Italy. I was able to find my cousins through a friend who lived in L’Aquila, Abruzzo’s regional capital, and once I did, I wrote a long letter to my cousin Clelio, a physician who was also the mayor of Collelongo.

Clelio responded with an equally long letter and photos, and it turned out that his grandfather and my grandfather were cousins. I met another cousin, Angelo, whose grandfather was my grandfather’s brother. And then I met another cousin who was related to my grandfather’s mother. And so, it went. On that first trip to Collelongo, and the many that followed, I met many more cousins of different ages. One thing I learned early on is that asking the question, “are you a first cousin, a second cousin, how are we related?” was puzzling to the family members I met. The general response was, “you’re a cousin, that’s all, and that means you’re family.”

At first, I struggled to keep up with their Italian, and of course, I learned much more from them and lots of local dialect words too over the years. I learned customs, cuisine, tips on planting a garden, how to find medicinal herbs, how to hunt for mushrooms in the mountains, and got to see the sights of my grandfather’s youthful adventures. My cousins all welcomed me warmly and were happy to see that I was so interested in Collelongo. And I was struck by how much they loved their town, and how proud they were of it. I’ve had many meals with them, celebrated holidays, learned the history of Collelongo, and much more.

When I visited this past October—my first international trip since the pandemic started—I spent several days in Collelongo. It was magical to walk those beautiful streets again, to sit in the piazza on a cool morning, looking up at the mountains, and just feeling great peace and happiness being there. I visited my cousin Angelo in his home, and my cousin Francesco in his, and we shared many memories of previous trips. I got caught up with which children had gotten married, where they now lived, who had babies, who had died.  My husband Robert and I had dinner with Clelio, his wife Maria Pia, son Giorgio, his sister Marisa and her husband Benedetto. We shared pizzas, antipasti, beer, and a few shots of Genziana after our meal. Even though Robert speaks no Italian, it didn’t matter. He was a part of the celebration and included in every conversation. 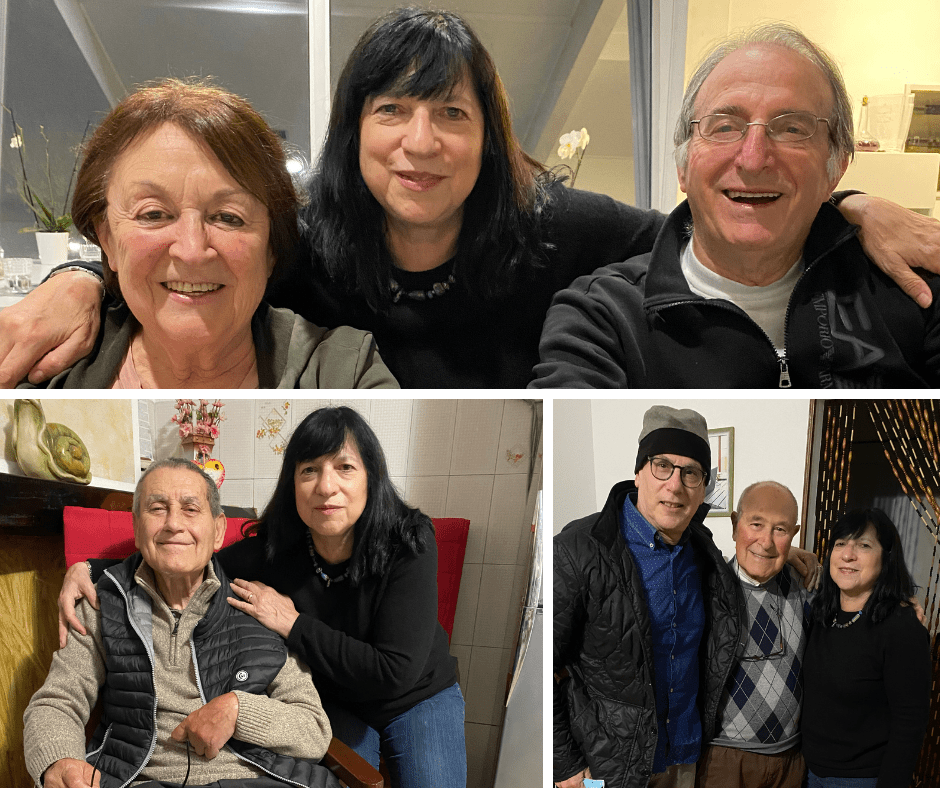 But what stood out the most during our time together was the closeness of the family and how they loved, respected and supported one another. They are the living ideal of Abruzzo’s motto—Forte e Gentile (strong and kind).  That night, I was still struggling with jet lag and wide awake for hours. But then, at about 2:00 am, I heard wolves howling close by. It was a beautiful sound, and they were saying, “you’re home.”

Annette lives in Brooklyn, NYC and is the Managing Editor of ARTnews. Her maternal grandfather came from Collelongo (AQ) Abruzzo.

My Nonni From Abruzzo – Lily Lapenna

My Nonni From Abruzzo – Lily Lapenna