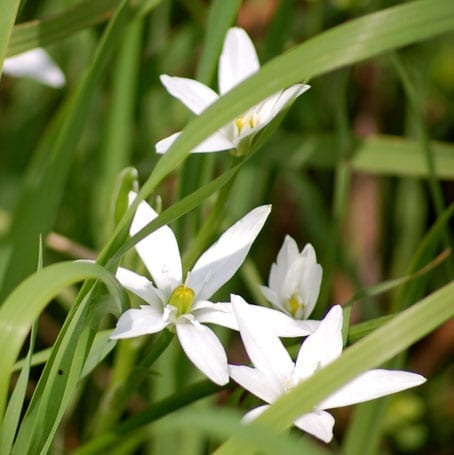 It’s just 5 days short of 11 months since the L’Aquila earthquake on 6th April 2009. This fortnight’s ‘Linking Abruzzo’ is predominantly about the frustration of the people from the city and surrounding villages at the lack of speed of rebuilding lives from both local and central govt. With so many natural disasters occurring in the space of 12 months, including the appalling earthquake in Chile at the weekend, it’s all too easy to forget that life’s hurdles meant something very different last year to those displaced. Here’s a selection of stories from Rugby players to translators telling their stories of the recent past.

The marketing and communications official for L’Aquila Rugby Club had been awoken by the rumbling noise as it intensified every second. He knew what it meant — there had been several thousand foreshocks which told of impending disaster since December 2008.

Barbara’s blog helping her to come to terms with her displacement following the earthquake – “This blog is my first step, a way of cuddling myself, of committing myself to doing something creative once a week. I am not an artist but this is not important. What’s important is the process, not the result. What’s important is the possibility of meeting other people who love making something with their hands, mind and heart.”

Volunteering in L’Aquila By Scotch & Olives

American & Italian volunteers working together to build housing for those displaced from the earthquake last year; ironically that these Americans volunteers are being told:
“It would cost too much to rebuild Aquila, and there are questions as to whose responsibility rebuilding is anyway.” Interesting!

The people of L’Aquila’s  protest over the millions of tons of rubble still lying in the Italian city, nearly a year after it was hit by an earthquake.

The Majella Mountains – Life without Italy

Just some of the reasons to visit Abruzzo’s Majella Mountains

48,810 Still Can’t get Home in L’Aquila: an Outsider’s Perspective