Accounts of some of the more famous events , feste and sagre in Abruzzo

(View the annual calendar and our #PopUpAbruzzo events) 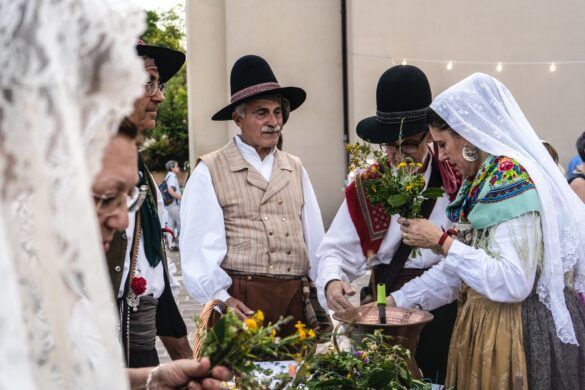 The small Chieti town of San Giovanni Teatino’s re-enactment of the rites associated with their patron saint, John the Baptist, foraging for wild herbs and flowers to make the elixir, L’Acqua di San Giovanni illustrates perfectly one of the more colourful ways to learn about Abruzzo and a particular community 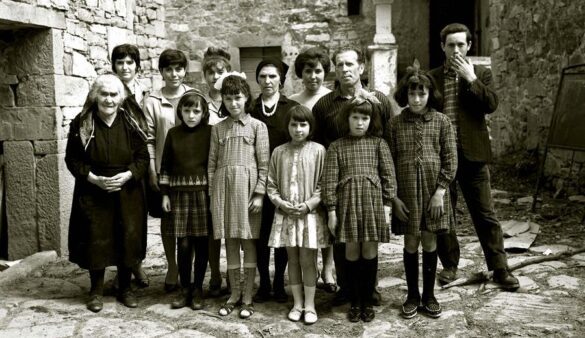 There is a small but wonderful multimedia exhibition in Rome running from May through to August that chronicles the communities of the mountain villages that sit on Teramo’s Gran Sasso range and encircle Cerqueto di Fano Adriano recorded by Don Nicola Jobbi. 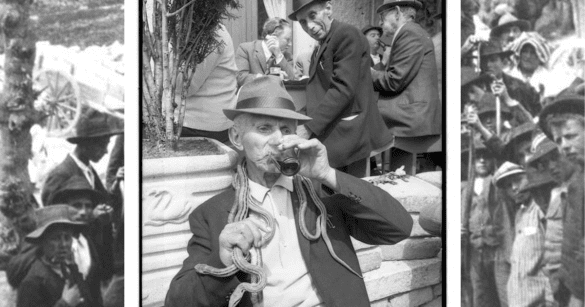 There aren’t many things that don’t change but timeless Cocullo is one of those. Here we look back at the artists and photographers who recorded it in the 20th century, that Pete Austin first put together in our FB group, and which we have extended to include a couple more. 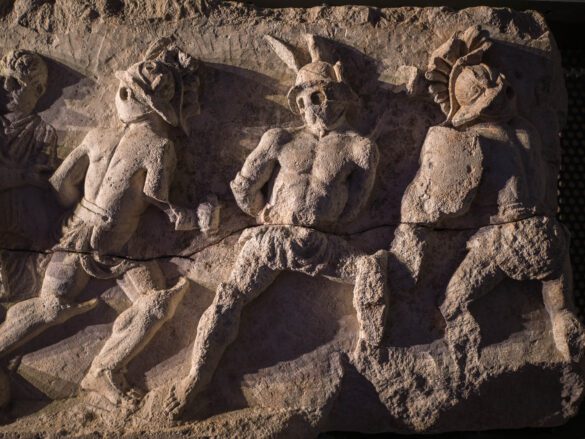 Each first Sunday of the month, Abruzzo and Italian state museums and archaeological sites open their doors for free as part of Domenica al Museo.  This is a fabulous national wide initiative that allows you to explore and discover the history and treasures of Abruzzo. 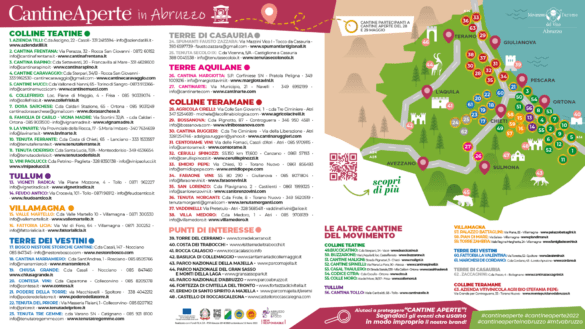 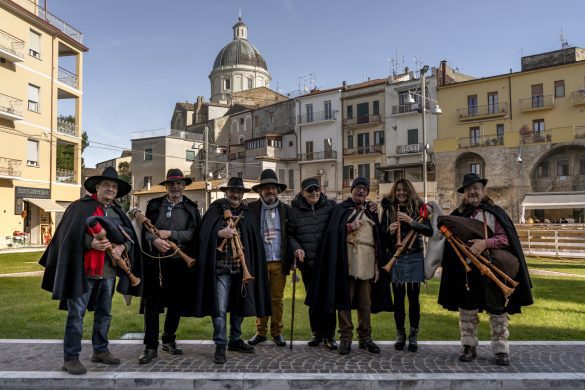 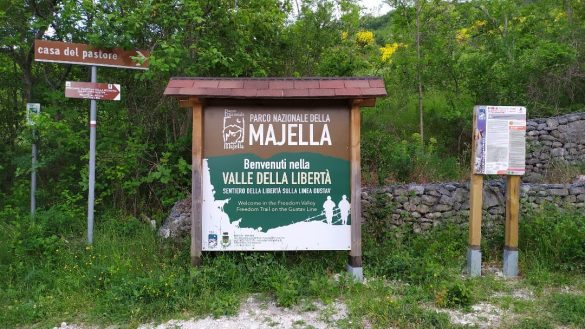 Join the people of Civitella Messer Raimondo as they celebrate the liberation of their town from Nazi Germany, with the help of the Maiella Brigade and Red Devils for a fascinating historical walk through the Maiella National Geo Park 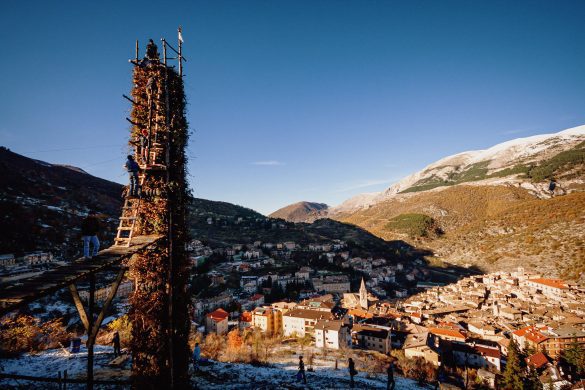 If you are in Abruzzo in November, and like your autumn nights peppered with gathering outdoors to watch colossal towering pyres lit that evoke rites traditions from the distant past that celebrate new beginnings with song, Vino Novello, Scanno’s ‘Le Glorie di San Martino’ is unmissable! 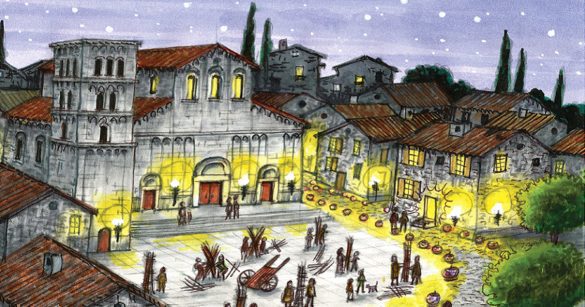 Abruzzo’s traditional New Year was known as ‘Capetiempe’ & loosely spanned the nights of 31st October through to the 11th November. Through a local folk tale, Favole e Leggende d’Abruzzo explores this time of death and rebirth, practiced in many areas of Abruzzo till just after the 2nd World War 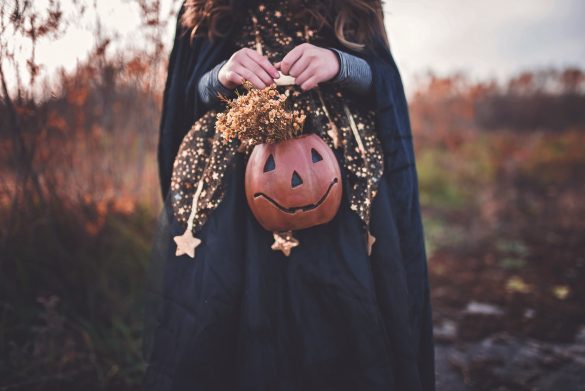 Here’s our Halloween trail of where to take the kids in Abruzzo for the 31st of October, but also the pick of the better-known events for adults who’d like to experience Abruzzo’s traditional events outside the family that centre around the night of Ognissanti

Sights and flavours from Abbateggio (PE) and its d

It's Friday, that must mean it's Abruzzo door day!

I’m popping back on my English teacher hat, @eng

Four Abruzzo churches as they were in 1960, San Fl